Social media has created a slue of meme first, quid pro quo communication. In a world where you have less than 10 words to catch a scroller's attention, people are finding it harder to get their voices heard and to discover well thought-out opinions of all variety.

Our democracy is falling into a communication deficit disorder, where hardlining and stonewalling are not seen as logical fallacies, but as valid forms of expression. Polarization is a result of our mode of communication, but not its fundamental state. America is not divided. It just appears to be, because extreme and sensational viewpoints are publicized and reiterated, over and over. Why not? Being crazy and over the top gets clicks.

Here is an example from a quick scroll through my Facebook. "They are lucky that what black people are looking for is equality and not revenge", with a link to a video with over 10k+ clicks.

And Twitter: "RIGGED 2020 ELECTION: MILLIONS OF MAIL-IN BALLOTS WILL BE PRINTED BY FOREIGN COUNTRIES, AND OTHERS. IT WILL BE THE SCANDAL OF OUR TIMES!". Yes, in all caps just like that. This Tweet has gotten thousands of views.

The intent on these type of posts seems very clear. However, it may not appear to be for an average person. Let me explain. The internet is an advertising engine. It is made to get the attention of targeted groups and get them to spend money or act in the advertisers interest.

For example, the Google algorithm does not give you the best result; it is impossible to achieve 'best', because 'best' differs person to person. The algorithm instead simply tries to give you the most relevant result. Relevancy is decided by ranking sites based on the quality and quantity of connected links. If CNN or FOX have more connected links for your search phrase, they will appear on top of your search feed. They can be completely nonsensical articles, but as long as they have the most inbound links they will be at the top. Or if an advertiser pays money to Google directly, they will appear on the top of your search feed regardless of link quality.

Beijing based TikTok takes this a step further. As you use the platform their algorithms adjust to your preferences. Over time you get spoon fed mini-videos reflecting your bias and interests. You can imagine that data would be a gold mine for advertisers and it is very addictive!

Popular short form Twitter has something similar. But you still have some control as you can 'follow' the people that you want.

Luckily political ads are banned directly on many of these platforms. With these bans political advertisers need to create new, or utilize old, techniques to get clicks. The most common old technique: being extremely polar or radically sensational on any topic or issue. This is meant to shock you and get your attention. 'Oh my god they have weapons of mass destruction?'

How old is the extreme viewpoint manipulation technique ('the shock and awe')? As old as time it seems. It was used by Nazis for example. The Eternal Jew (1940), a film directed by Fritz Hippler was part of the anti-Semitic propaganda of the time. "It portrays Jews as misfit cultural parasites, fueled by sex and money". This film was not backed by facts, and had a purpose. It was meant to shock the German populous into believing an extreme and unreasonable viewpoint.

The US has used this technique as well in its WW2 anti-Japanese propaganda.

The ancient Romans even went as far as apotheosis for their political leaders. Hard to argue with Augustus when he is a god.

People who write 'sensational' tweets and posts (ads) on social media are trying to shock you, polarize you and get your attention. They are willing to use any methods available either paid, coerced, non-factual, or sensational. They can be from any party, or even any country. Scary right? It makes you want to think twice before clicking on one of those polarizing headers.

However, politics are not the only form of public discourse getting lost in our modern advertising industrial complex; social issues are as well.

#BLM is highly Tweetable. It fits nicely into hashtags and comments. More so than: 'Black lives matter too' or 'Help us support black people from systematic police brutality'. Sentences are being reduced to ambiguous forms, to allow them to be more easily consumed on social media. Ironically, this results in an information stonewall.

'Make America Great Again' (#MAGA) - another highly Tweetable and shareable phrase. But what does it mean? What age of America do you want us to return to? How do you intend to turn back time to make it great again?

This is hardliner click bait. If you ever thought America was great, you are teased into clicking to read more. If you were of African decent on the other hand, you may hope that they are not speaking about going back to times of apartheid.

The #BLM and #MAGA examples show how social media advertising can result in information bubbles. If you associate yourself as a BLM person, you may not even read MAGA posts. In fact they may not even appear in your feed because you click on them or follow them so infrequently. You are shaping your worldview by the information that you choose to consume. The more you click, the more is fed to you. Um, um, yummy endless bias feedback loop.

How would the process of democracy work without the modern advertising industrial complex? People would have to write, long form essays, or even speak to one another directly. Imagine that! #BLM people would have the chance to fully explain their views, looking their audience directly in the eyes. #MAGA people would need to do the same. After discussion and coherent thoughts are expressed fully, America may rediscover what it has always known. We are all American; One common people with common goals and dreams.

We are rarely all-in on one political agenda, but have many views on topics that cross political aisles. You may be anti big government, but be in favor of stimulus checks. You may want gun rights, but also want a national healthcare system. The modern media engine may try to convince you otherwise, but having mixed and various views on many topics is how democracy works! It is impossible to be divided when everything is one big melting pot of ideas and people, of all ages, races, genders, and cultures.

You cannot cut soup with a knife and boulders only temporarily disturb the flow of rivers.

What do I suggest? Question everything that you read and dive deeper. Who knows, it may be a pro-Trump post by a Chinese government agency. Or a BLM post by a neo-nazi ANTIFA group. A good rule of thumb: if you cannot find the source, that person or group probably is in the information manipulation game.

Understand how the modern information engine works: how do things trend, what is SEO, who are the actors and what do they want you to do. There should be a new topic taught in schools: 'The internet and democracy'. Understanding how the internet works is becoming just as vital to democracy as being able to read, write, use rhetoric or critical thinking.

A full 'long form' content link should be included with any political or social message, explaining that message and its motivation. If not, it is just click bait and should be treated as such. How should click bait be treated? That is up to you. How do you ignore other advertisers? Definitely not by re-sharing or re-tweeting them to your friends; unless you get paid for it. We should use, explain your point. #EYP or #ADNEEDSCITATION, as a non-partisan way to get an author to explain more fully. 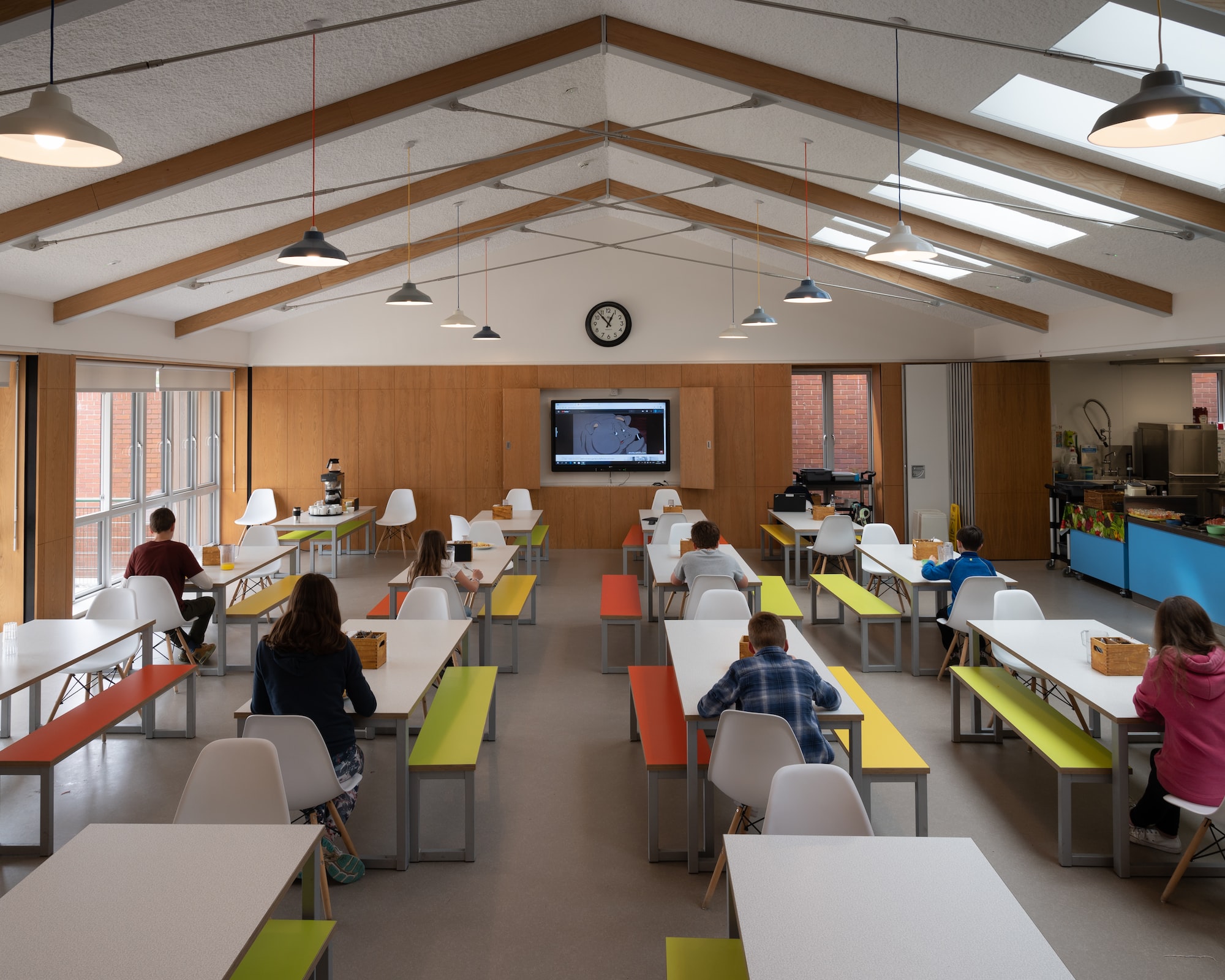 Back to school in unprecedented times. 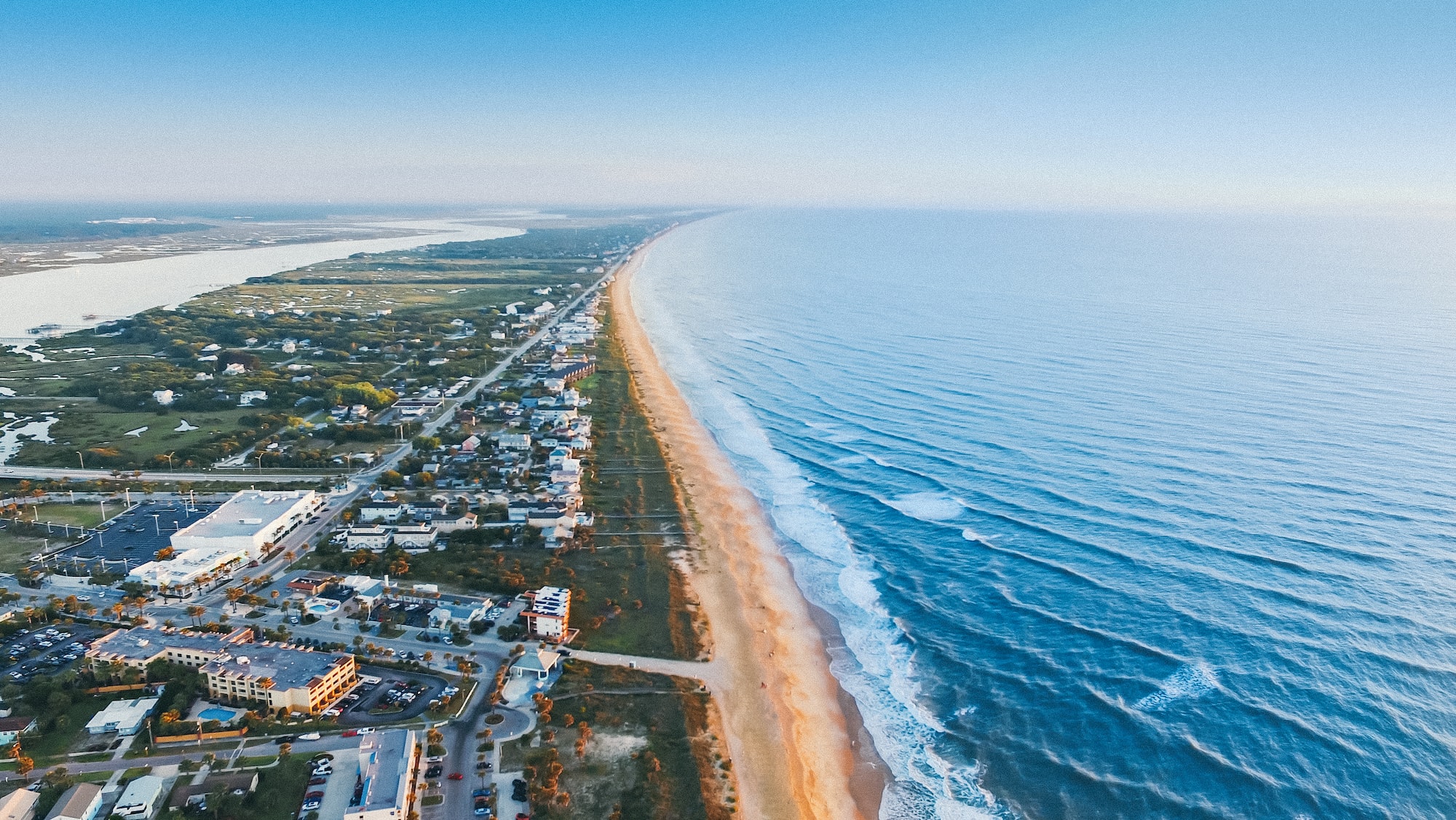 Who deserves a badge of honor in the fight against Corona?